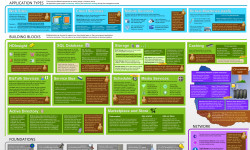 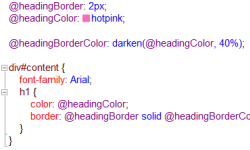 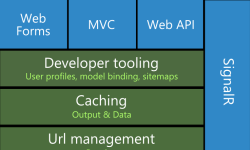 Bing as a service: Bringing real world into applications

Microsoft is pushing Bing as a background platform for many of its products, including Windows 8.1. But after Build, Bing is also a… more » 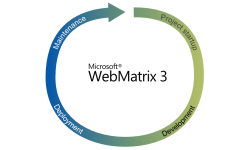 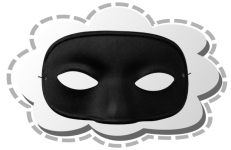